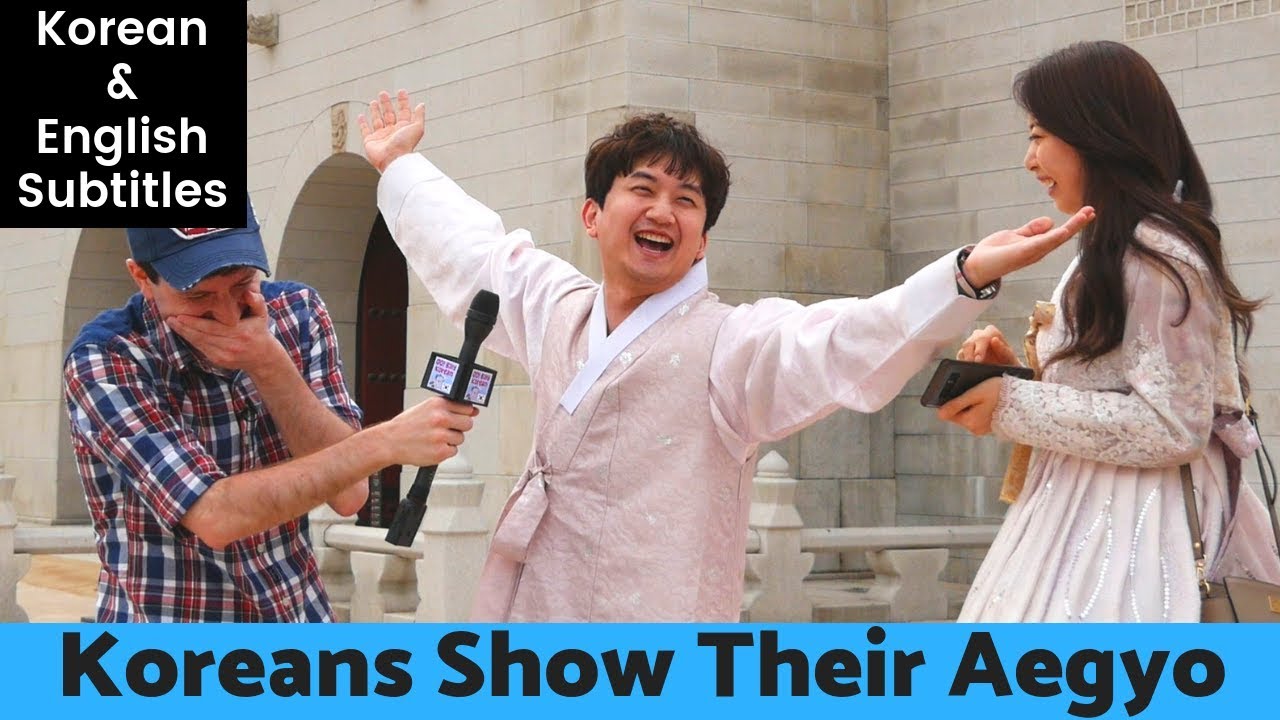 This summer in Korea I stopped dozens of Koreans on the street and asked them several questions (7 to be specific). These became 7 separate videos. This is the final question I asked them - "Show me your Aegyo!"

How can Aegyo (애교) even be translated into English? This one's tricky. It means how charming a person is, like when someone acts cute toward someone else (such as when they want something). It also just means acting cute in general. "Charm?" I can't think of a great way to translate Aegyo, so I'll just keep saying Aegyo.

So I asked Koreans to show off their Aegyo to the camera, telling them to invite people around the world to visit Korea. Here's what they did.

Korean FAQ – How to Find Your Korean Level 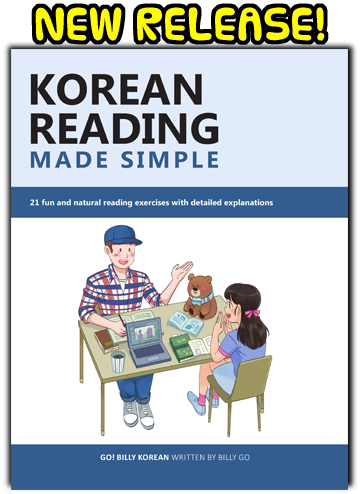