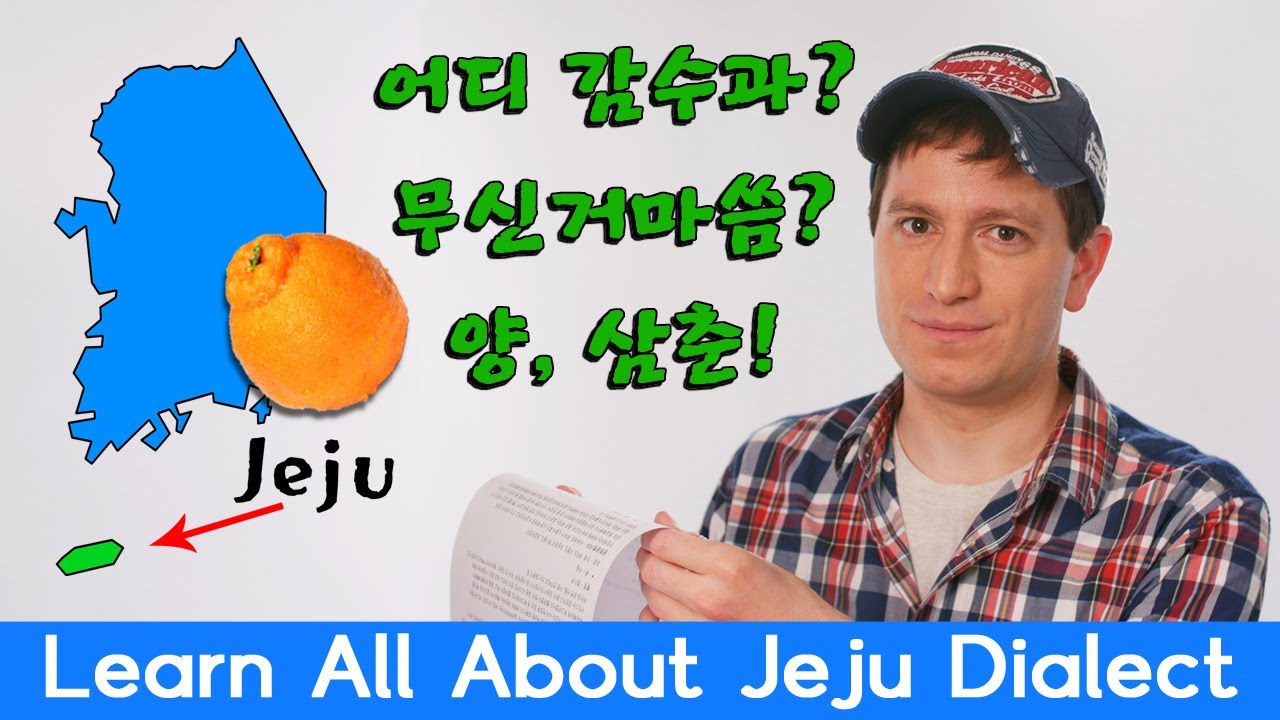 Do you have any friends from Jeju? Jeju is probably the most interesting place in Korea, due to it being isolated from the rest of the peninsula for most of its history.

So let's learn some Jeju Dialect - in fact, it's hard to really call it a "dialect" since over 75% of it doesn't even exist in standard Korean.

Unfortunately the dialect is slowly going away since the mid-1990s, but some groups are still trying to preserve it, and you can hear a lot of it still if you visit there.